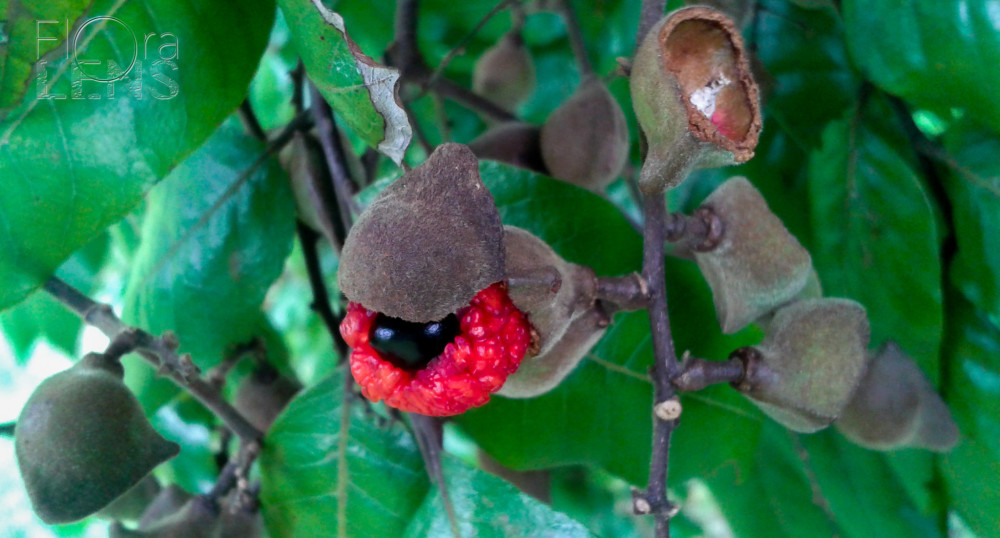 ABOUT:
Māori used the fruit primarily for the oil obtained from the beaten and squeezed seeds. They also ate the flesh of the fruits, though it was never a major food source because of its bitter taste. While the seeds are poisonous, a NZ company has managed to develop a classy Tī-Toki Liqueur from the fruits.

IDENTIFY:
Grows to 3-5m high after 10 years, with a rounded head. Shiny black seeds peer out from the bright red fleshy fruit, but trees don’t fruit consistently every year. The tree is easily recognised by its glossy leaves made up of 3-7 pointed leaflets. Trees often form a lattice of roots above the soil close to the trunk (see image)

USE:
Popular in raised hedging/pleaching or as a spreading canopy specimen tree. Good in riparian planting. Also being grown minimally in native forestry.

PLANT:
Grows best in fertile soils, as long as the roots aren’t in waterlogged soil. Protect from frost and wind when young. Planted hedging plants 1-2m apart depending on the intended hedge height. 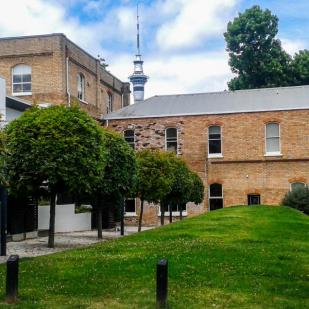 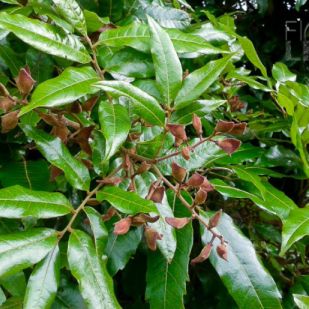 ECOLOGICAL IMPORTANCE:
The insignificant flowers are attractive to bees and butterflies, while the large fruit appeal to kereru, tui and kokako, all with a large enough gape to swallow the fruit whole.